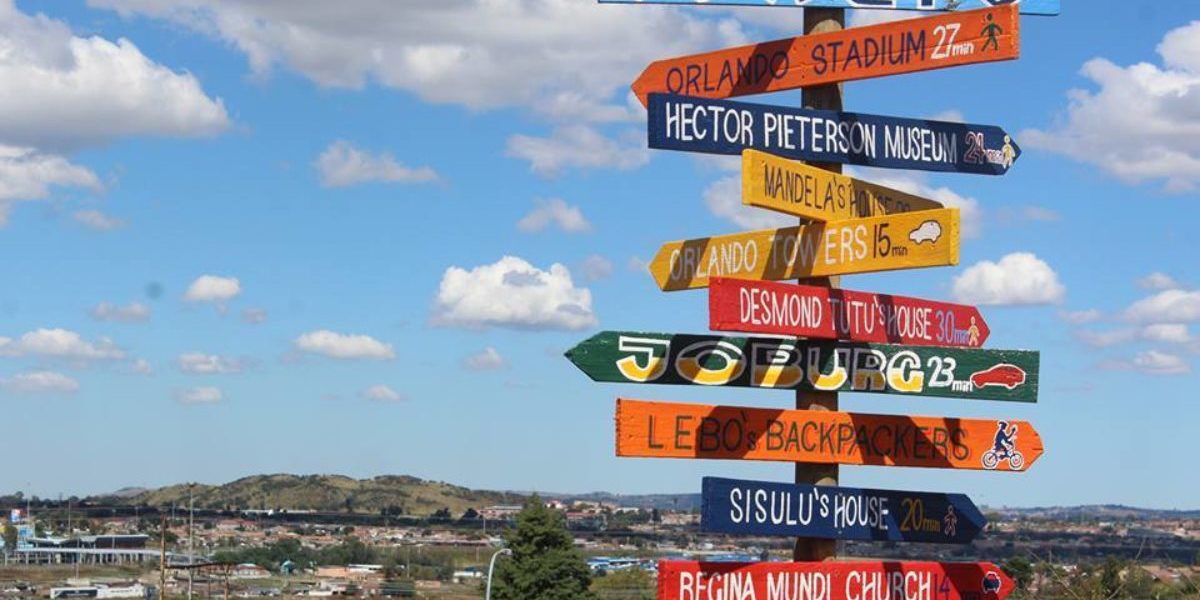 Back in the heart of the country, Johannesburg is not to be overlooked with incredibly good shopping and local attractions to explore including the Sandton area, the Apartheid Museum, Constitution Hill and the hip Maboneng Precinct, a wonderful example of urban regeneration in a pocket of downtown Johannesburg.

Spend some time in Soweto, a sprawling township with a volatile history and home to over 3,5 million people, this is where much of the struggle against Apartheid played out. It certainly ranks amongst one of the most important and interesting sights in the country and is today a mixture of rich suburbs and poor dwellings which beat to life’s rhythms, vibrant music, and theatre. Emerging fashion and pretty much the coolest kids to be found.

Take a guided tour to the only street in the world to house two Nobel Peace prize winners, namely Nelson Mandela and Archbishop Desmond Tutu who both lived on Vilakazi. A fun way to do this is with Soweto Bicycle Tours which offer a variety of touring options. For the adrenaline junky, a bungee off the Orlando Towers will get the heart rate up.

The Cradle of Mankind and Sterkfontein Caves are found about 50km out of the city. One of eight World Heritage Sites in South Africa, archaeological finds here include two-million-year-old stone tools and fossil sites that tell the story of what the world was like when our human ancestors were evolving some two to three million years ago.

Aside from a visit to the Sterkfontein Caves and Maropeng, the official visitor centre of the Cradle of Humankind is also a playground for the people of Gauteng, with a range of facilities and activities, including loads of accommodation choices, restaurants, coffee shops, cycling tracks and hot-air ballooning.