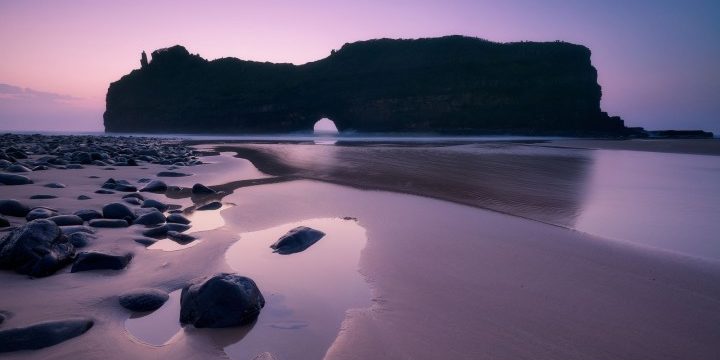 Here, you can still find traditional African villages, and the region’s 1000km of undeveloped coastline alone justifies a visit, sweeping back inland in immense undulations of vegetated dune fields. For anyone wanting to get off the beaten track, the province is, in fact, one of the most rewarding regions in South Africa.

It seems hard to believe that the fate of the Addo elephants once hung by a thread. Intensive hunting of the ‘pests’, as they were known, in the early 20th century almost annihilated them. Thanks to committed conservationists, however, the elephants were saved and are now in abundance, along with black rhino, kudu, eland, bushbuck, and other antelopes. Keep your eye out for the rare flightless dung beetle, an Addo Elephant National Park special. Signs warn you not to drive over them.

Pumba Private Game Reserve, also near Grahamstown, is home to one of the only two free-ranging populations of white lion in Southern Africa. At the moment one pure white male and one white lioness hunt only part of the five biomes of the reserve because their gene pool must remain pure and not mix with their tawny cousins. In 2011 they produced two white cubs – a remarkable breeding achievement. 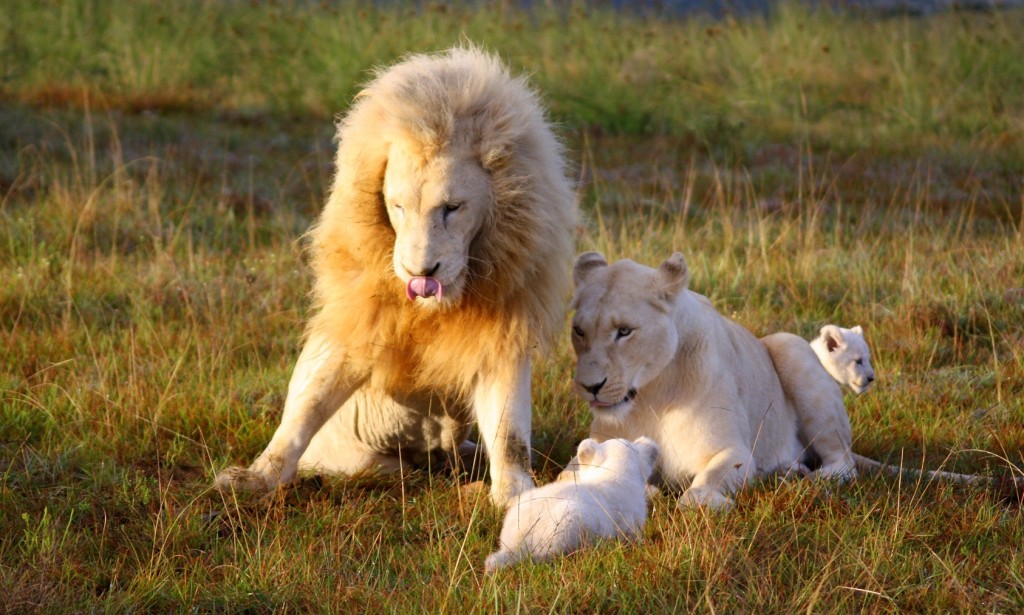 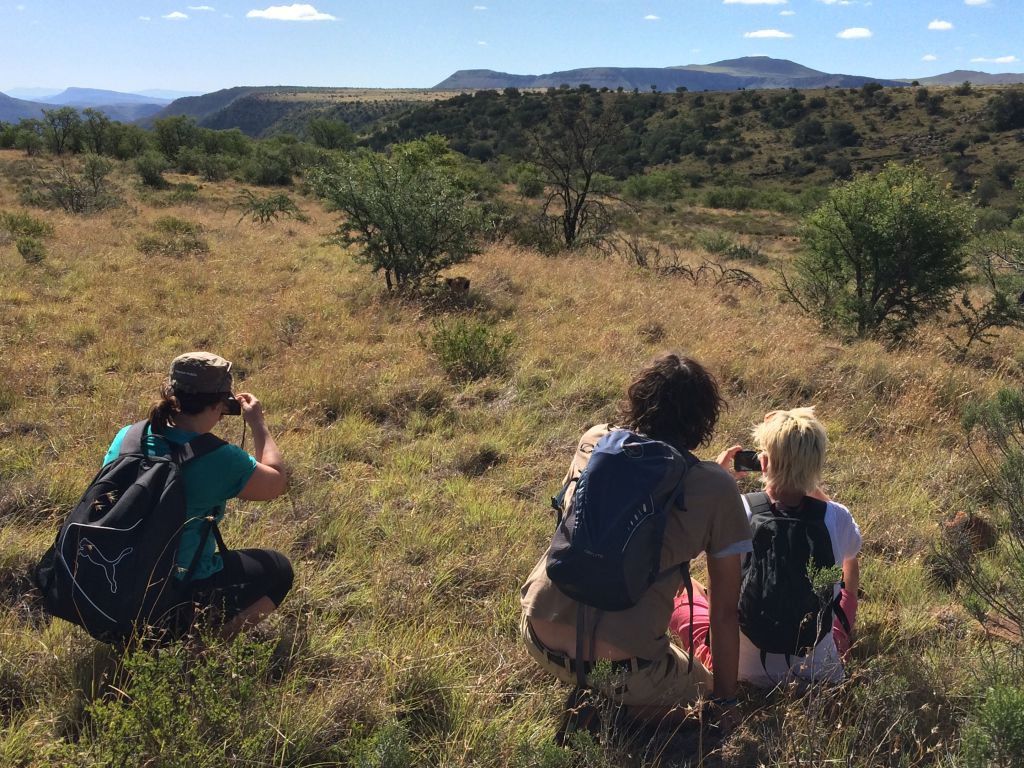 The Wild Coast region remains one of the least developed and most exciting regions in the country. The region is blessed with unspoiled beauty on the subtropical coast.

Named after the three distant ridges of the Amathole range of mountains that resemble the back-outlines of running wild pigs, the little town of Hogsback has become an arts and crafts colony, a photographer’s preferred location, a nature lover’s haunt and a honeymoon couple’s top choice of a romantic hideaway in the Eastern Cape. 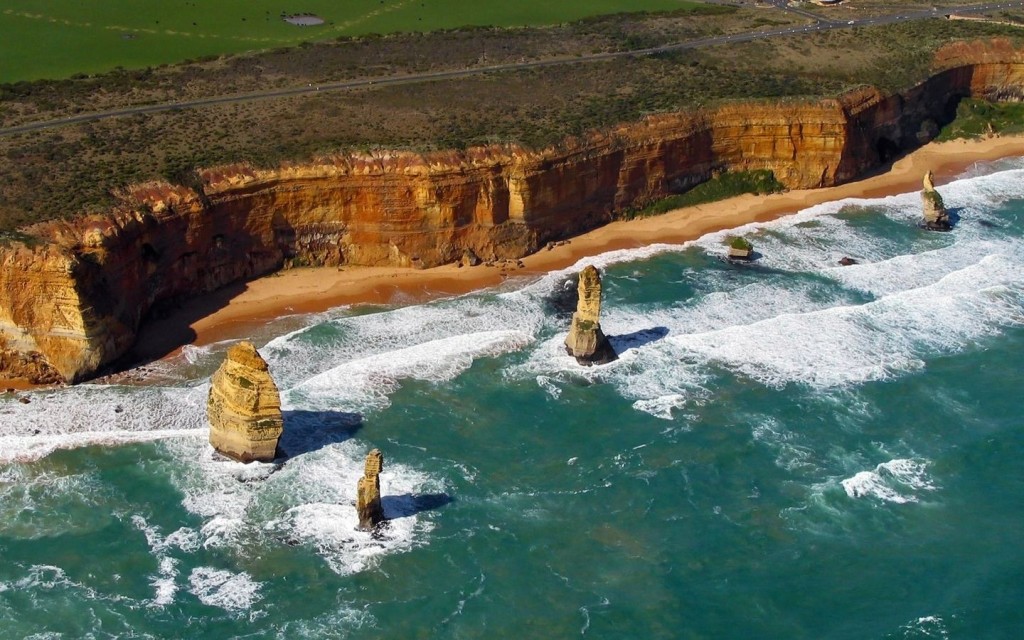 And when the mountain mists clear, you’re left with an astounding view of waterfalls, valleys, and one of South Africa’s most prized forest strongholds.

The Eastern Cape is a malaria-free area, making it the ideal destination for visitors looking for peace of mind, especially those travelling with younger children. 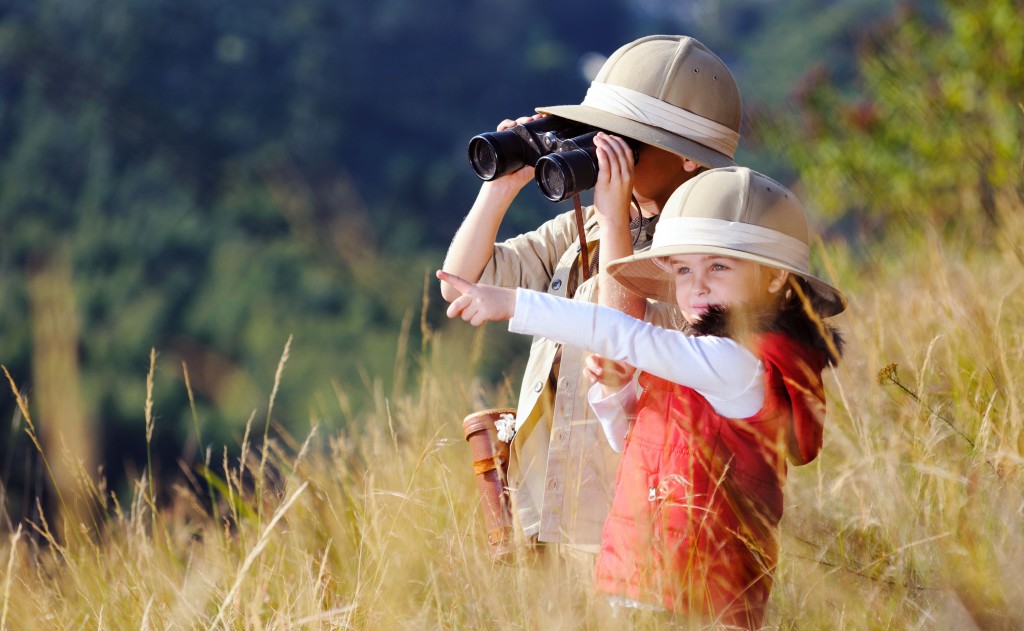 The birding route of the Eastern Cape is the only route in South Africa to offer a range of seven different biomes – grasslands, savannah, succulent thicket, fynbos, coastal thicket, forest, and semi-desert. Some of these unique bird watching experiences include the Knysna turaco (known locally as the Knysna loerie), bokmakierie, southern-black korhaan, black harrier, malachite sunbird, eastern clapper lark, and the South African Shellduck. 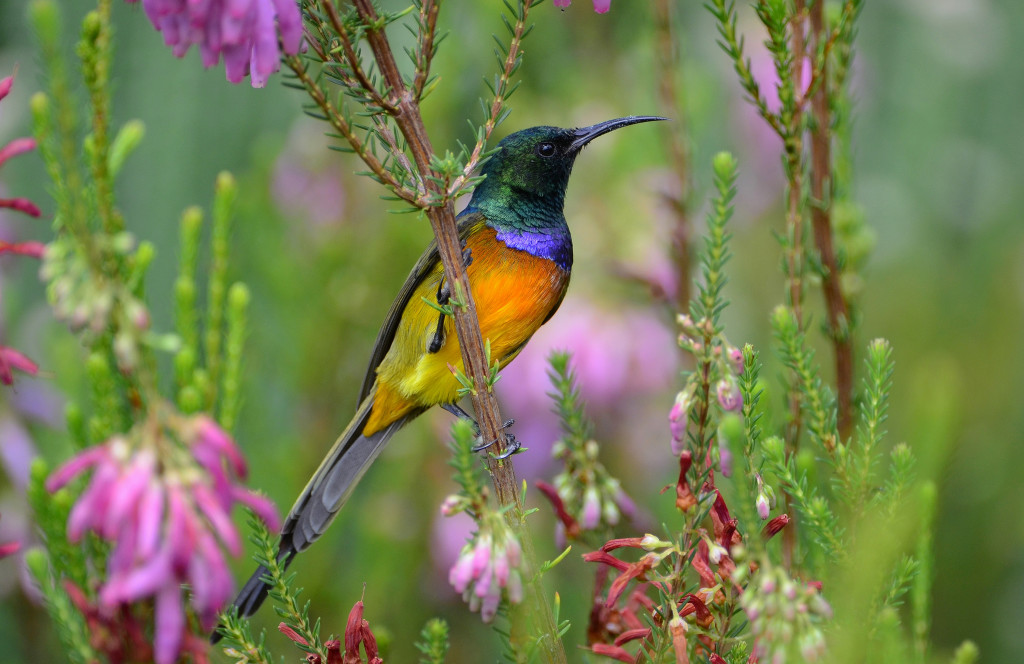 The diverse landscape from vegetated mountainous areas to the open Karoid plains, also makes it a biological melting pot of vegetation types, from euphorbia forests and displays of winter-flowering aloes to thicket vegetation. This vegetation is able to support very high numbers of browsing herbivores such as black rhino, greater kudu, bushbuck and eland. It is also one of the top five carbon-storing vegetations on the planet. “Portulacaria afra (also known as Dwarf Jade Plant, Elephant Bush and Spekboom in Afrikaans), is native to the Eastern Cape, and is a remarkable succulent tree that has an exceptional ability to store carbon in particular. 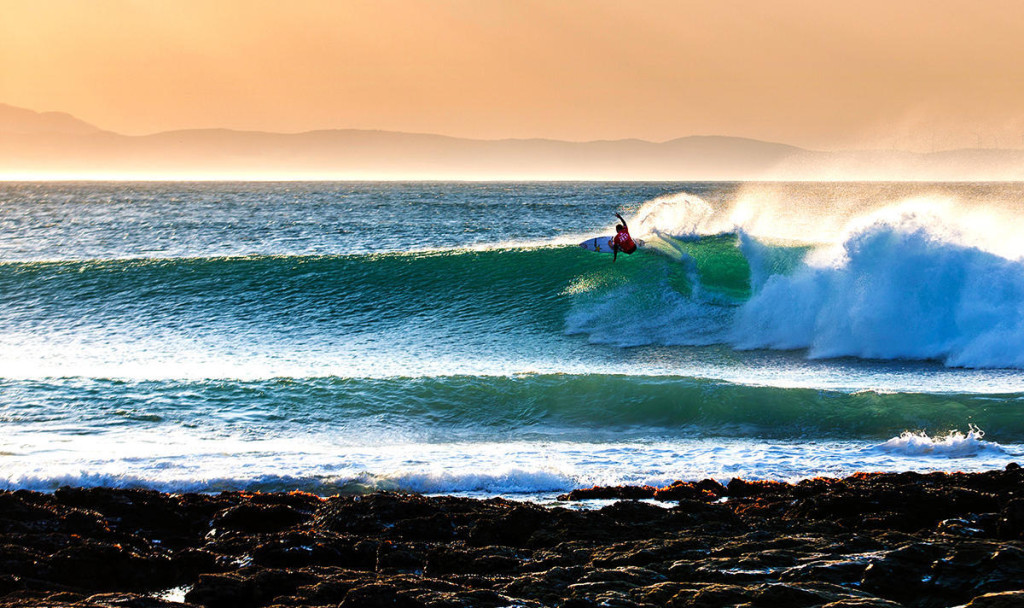 Due to its natural beauty, the Eastern Cape’s Wild Coast is ideal for mountain biking, hiking and the majority of the Eastern Cape’s hiking trails can be found along the Wild Coast, which many travel pundits argue is among the most beautiful coastlines in the world. It’s not only wild, but also empty, safe for the local villages and their friendly inhabitants. 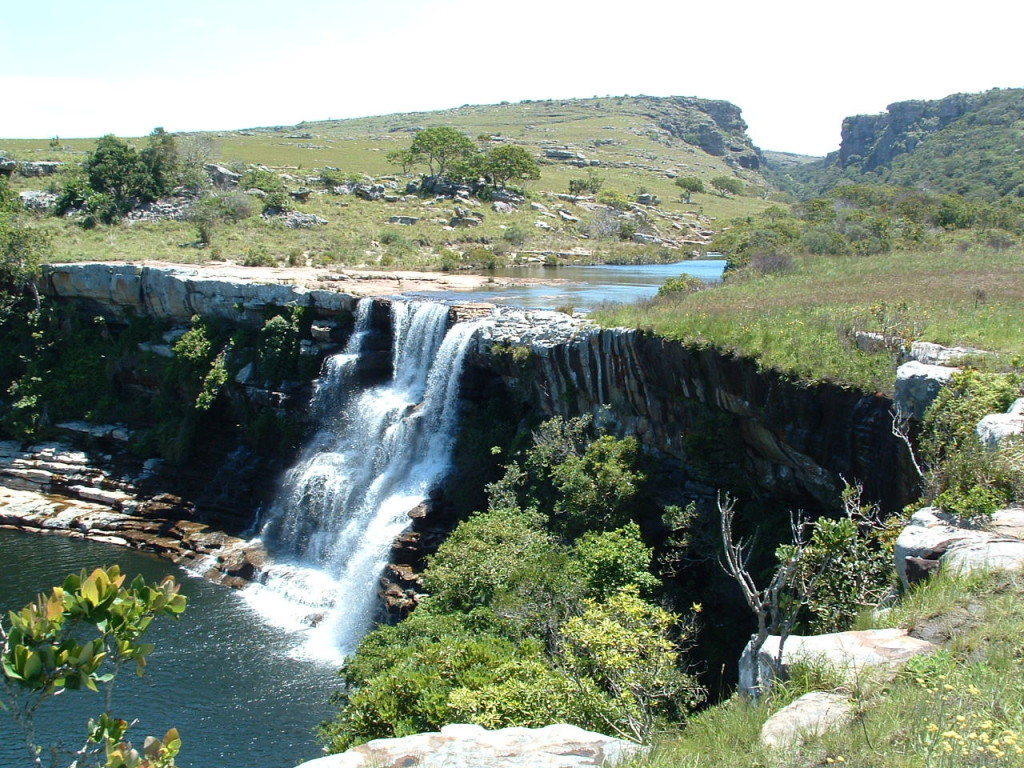 There is also a multitude of 4×4 trails that allow for those who prefer travelling in comfort.

Water activities such as snorkeling and diving can also be enjoyed in the area while bungee jumping (from the world’s highest commercial bridge bungee jump) and skydiving is a popular activity amongst the adrenaline junkies.

The Eastern Cape, an intoxicating mix of coastal and mountain scenery, is home to many of South Africa’s hidden rural gems. It is also home to some fantastic golf courses, with well-designed fairways and steady to strong winds to either cool you down or provide an extra challenge. There are more than 15 good golf courses to choose from in the Eastern Cape, including the Wild Coast Sun Country Club, Royal Port Alfred Golf Club, St Francis Links, and the Port Elizabeth Golf Club.