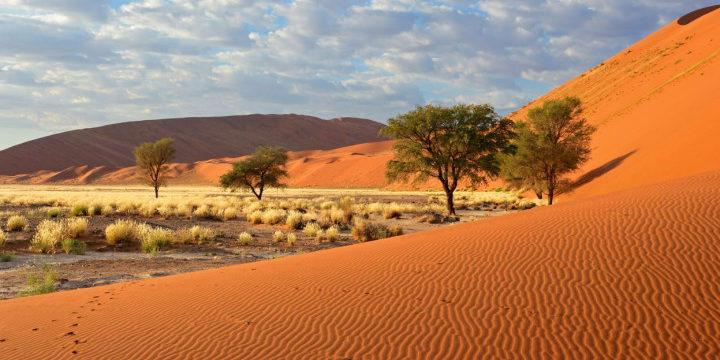 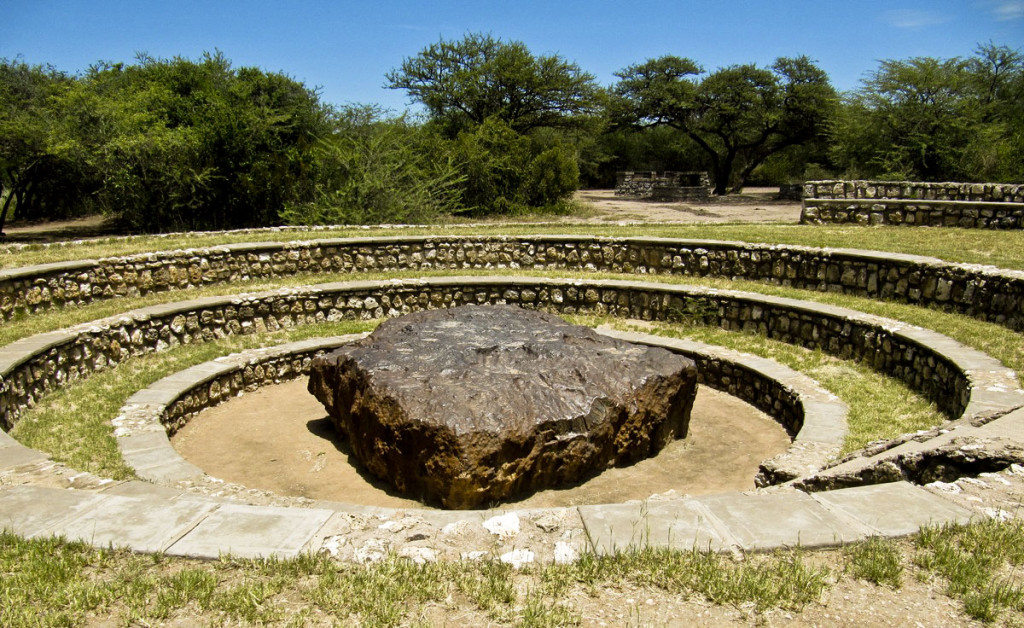 This meteorite left no preserved crater and its discovery was a chance event. The owner of the land, Jacobus Hermanus Brits, encountered the object while ploughing one of his fields with an ox. During this task, he heard a loud metallic scratching sound and the plough came to an abrupt halt. The obstruction was excavated, identified as a meteorite, and described by Mr. Brits, whose report was published in 1920 and can be viewed at the Grootfontein Museum in Namibia. 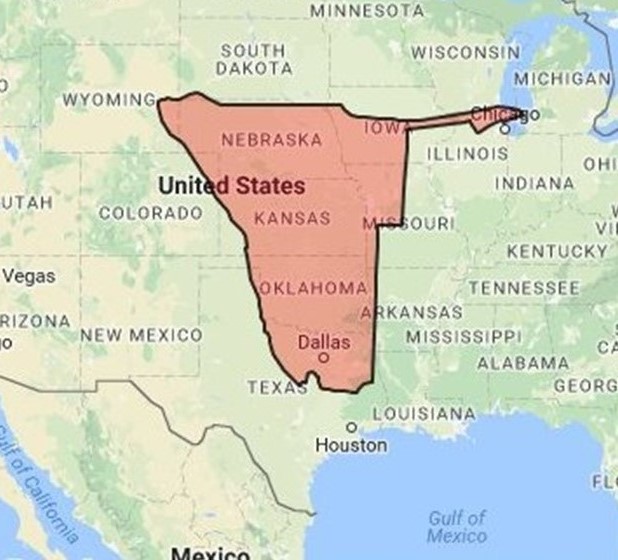 Other groups are the Herero, Damara, Nama and the Caprivians. The San (Bushmen) — who are among the world’s oldest surviving hunter-gatherers — have lived in this territory for over 11,000 years. The Basters who settled in Rehoboth in 1870 stem from marriages between white farmers and Khoi mothers in the Cape area. The “Cape Coloreds,” immigrants from South Africa, tend to live in urban areas. Of the white group of approximately 90,000, about 50 percent are of South African and 25 percent of German ancestry, about 20 percent of the latter Boer “sudwesters” (longer-established immigrants) with a small minority of British ancestry. The population is mostly Christian. English is the official language but is first or second language to only about 20 percent of the population. 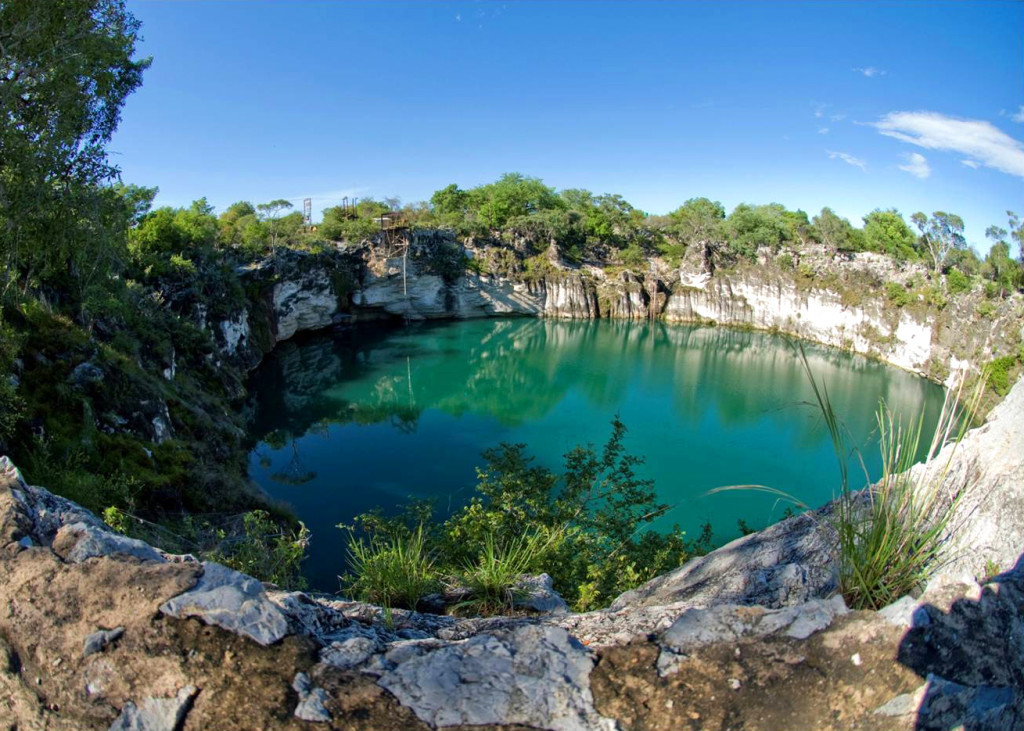 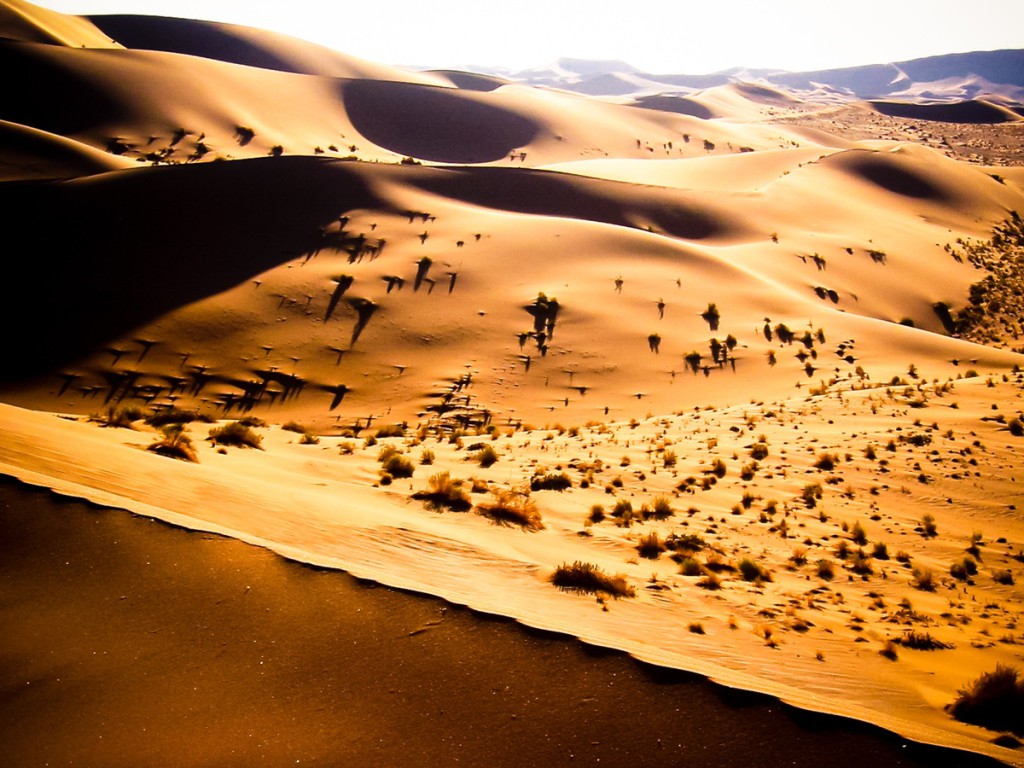 It is home to a number of unusual species of plants and animals that are found nowhere else in the world.

Namibia has the second-lowest population density in the world 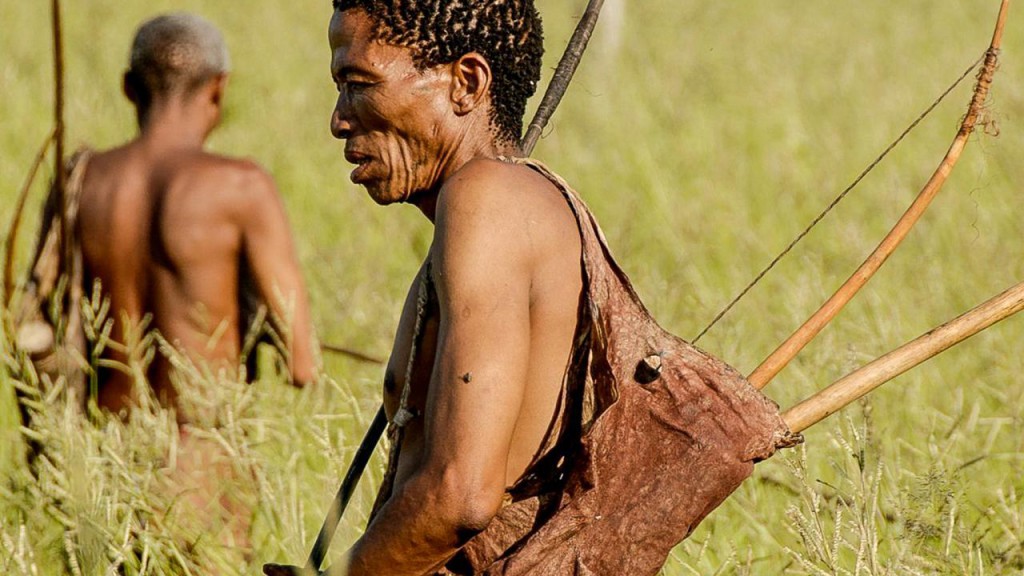 With a population density of less than three per sq km, Namibia is the most sparsely populated country

Namibia is the second least densely populated sovereign country in the world, after Mongolia. However, when driving around in the Southern part of Namibia, it feels like there is no one around at all. Most of the population lives in the central and northern parts of the country. The advantage with this lack of human habitation is that you come across incredible, breathtaking scenery and landscapes. 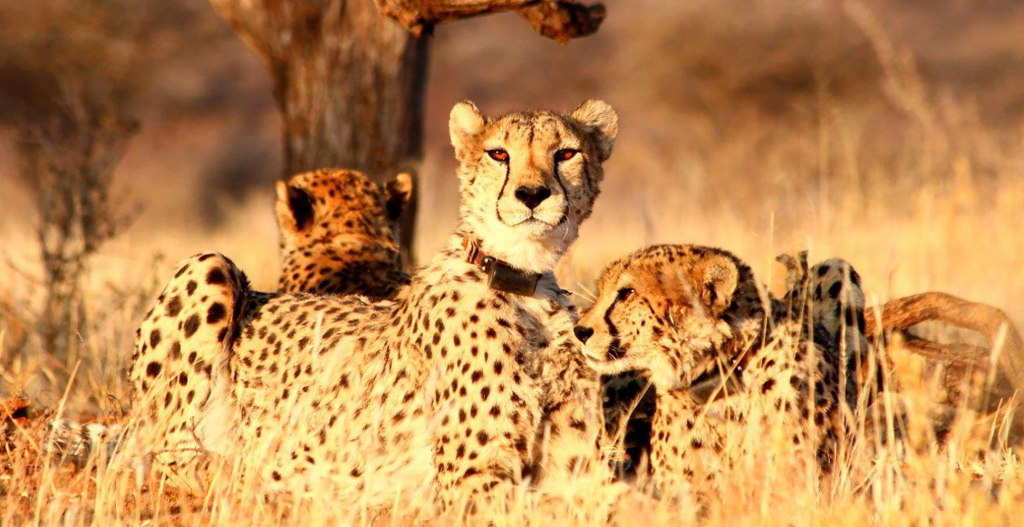 Namibia has the largest remaining population of cheetah anywhere in the world, with 25% of all cheetahs living within its borders. The three pillars of conservation, namely ministry, private sector, and non-government organizations have joined forces to work together, to increase awareness of the plight of the cheetah and to find solutions to the conflicting interests of farmer and predator. Research into cheetah numbers, distribution and behavior, runs parallel with wildlife education for children and workshops for newly emerging farmers. 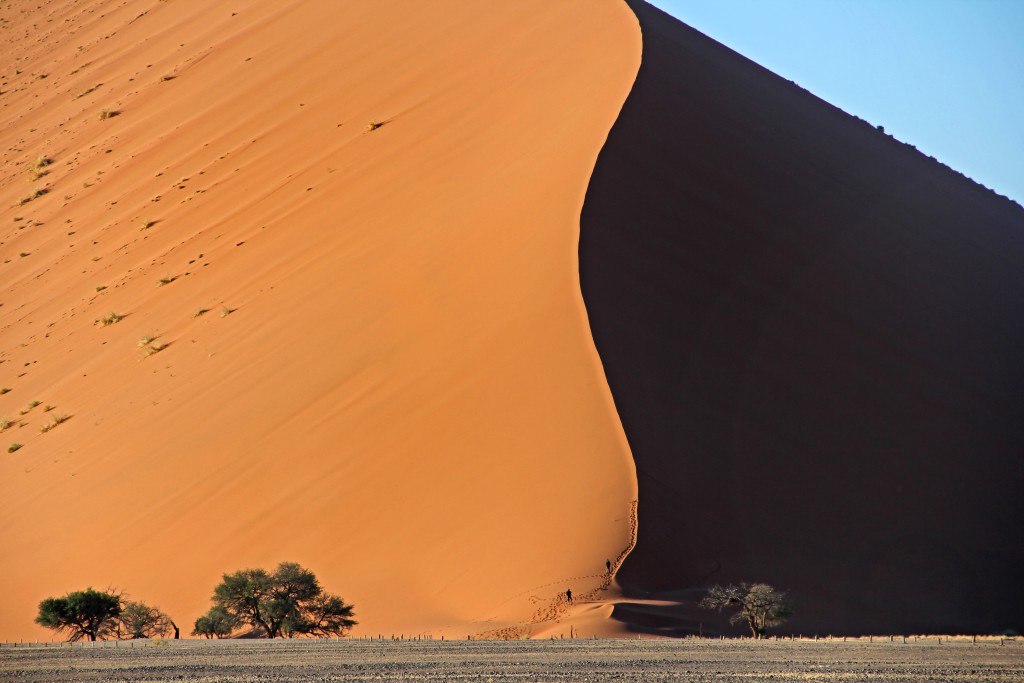 Sossusvlei is a salt and clay that is surrounded by the high Namibian sand dunes in the southern part of the country, that it is only accessible with 4WD vehicles. Big daddy is the highest sand dune in the Sossusvlei area, and it is 325 meters high. Another famous dune in the area is the star-shaped 80 meter high dune called, Dune 45 – due to its proximity from the Sesriem gate into the Sossusvlei area.

The Ovambo people are synonymous with Namibia and are the largest cultural sector found in this country, representing over a third of Namibia’s total population. 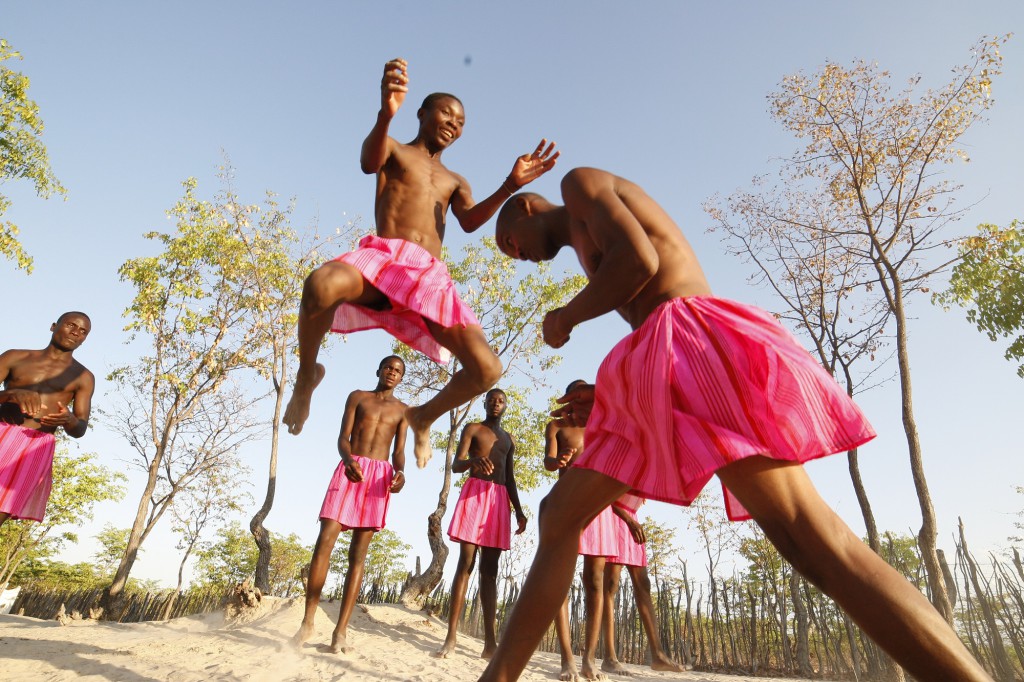 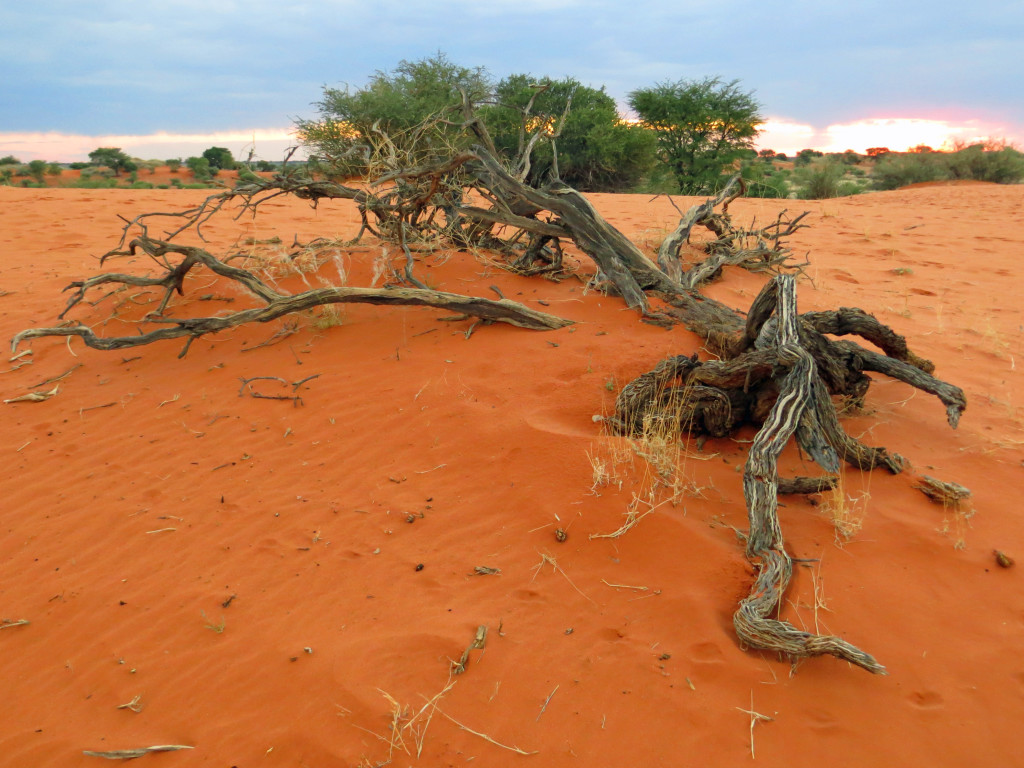 It is not a true desert as it receives too much rain, but it is actually a fossil desert. So do not expect to find the tall sand dunes associated with Sossusvlei, the landscape is more one of golden grass and small red dunes.

A country filled with striking and dramatic natural beauty, Namibia is home to the vast Namib and Kalahari Deserts, the Fish River Canyon, and the Skeleton Coast. If your interests lie in diverse wildlife, serene landscapes, and discovering new adventures and cultures, Namibia offers unforgettable experiences found nowhere else on earth!